A Wolf In Sheeps Clothing
With A New Convert

The Grace Changers of the Eternal Security LIE Christian POEM

Can You Identify A Wolf In Sheeps Clothing?

The Lord Jesus warned the people in his day with these words:

Watch out for false prophets. They come to you in sheep's clothing, but inwardly they are ferocious wolves. By their fruit you will recognize them. Do people pick grapes from thornbushes, or figs from thistles? (Mat 7:15,16)

Jesus taught a wolf in sheeps clothing = a false prophet and their "fruit" will reveal them as such. A Bible-defined false prophet is cited in the book of Jeremiah. His name was Hananiah and this was his "fruit" (false prophecy): 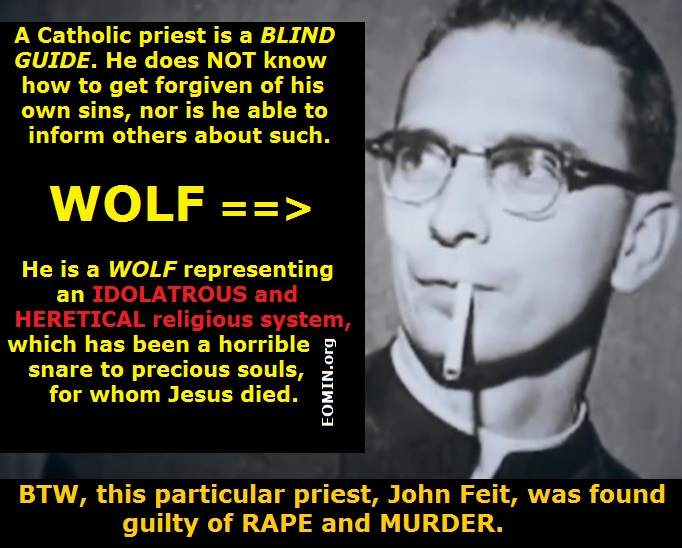 That did NOT come true. He was clearly a false prophet (wolf in sheeps clothing), just like the Watchtower Bible and Tract Society of the Jehovah's Witnesses or Benny Hinn. Other false prophets do NOT make false prophecies! Instead they teach DANGEROUSLY about salvation issues. That is why the bulk of the following wolves in sheeps clothing are listed below.

Acid Test Question to Spot A License For Immorality

The acid test is important to know in a dark day like ours. With this question, or two, you'll quickly identify a license for immorality teacher. 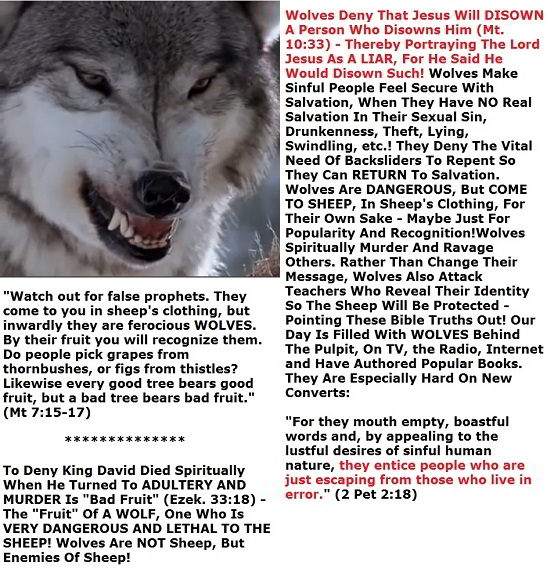 Watch out for false prophets. They come to you in sheep's clothing, but inwardly they are ferocious wolves. (Mat 7:15)

I know that after I leave, savage wolves will come in among you and will not spare the flock. Even from your own number men will arise and distort the truth in order to draw away disciples after them. (Acts 20:29,30)

Leave them; they are blind guides. If a blind man leads a blind man, both will fall into a pit. (Mat 15:14)

Dear friends, do not believe every spirit, but test the spirits to see whether they are from God, because many false prophets have gone out into the world. (1 John 4:1)

But there were also false prophets among the people, just as there will be false teachers among you. They will secretly introduce destructive heresies, even denying the sovereign Lord who bought them--bringing swift destruction on themselves. Many will follow their shameful ways and will bring the way of truth into disrepute. In their greed these teachers will exploit you with stories they have made up. Their condemnation has long been hanging over them, and their destruction has not been sleeping. (2 Pet 2:1-3)

Harm to God's Kingdom is what you are helping to promote by financially supporting, linking to, speaking favorably of, or endorsing license for immorality books, ministries, web sites, churches, etc. 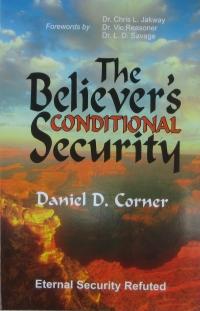